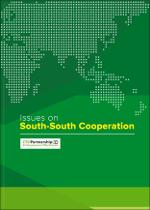 The landscape of international development cooperation is changing. Two decades ago, Northern donors – member countries of the DAC OECD and the Bretton Woods Institutions – were the overwhelming source of international development assistance. Aid was a government-to-government affair, and to set the agenda, control implementation, and attach conditions on their aid. By and large, these features of the aid system endure. Yet some things are different, owing to changing economic conditions, as well as to efforts to rethink and reform the practice of development assistance:

Among the new actors that now come under the aid architecture’s expanded mandate, none have drawn more attention than the “emerging” developing country donors. South-South cooperation is by no means new. South-South cooperation has a long history, with some Southern institutions and developing countries contributing development assistance for almost half a century. The Kuwait Fund for Arab Economic Development (KFAED), for example, was set-up in 1961. China has also been providing assistance to African countries since the 1960s 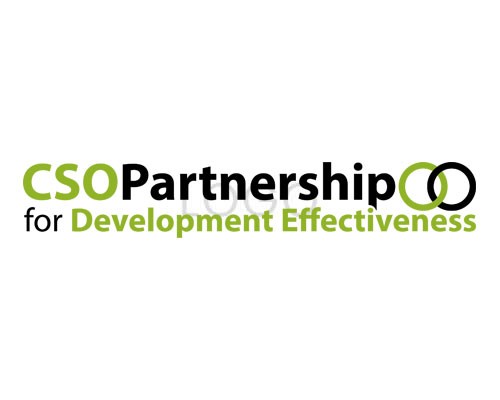