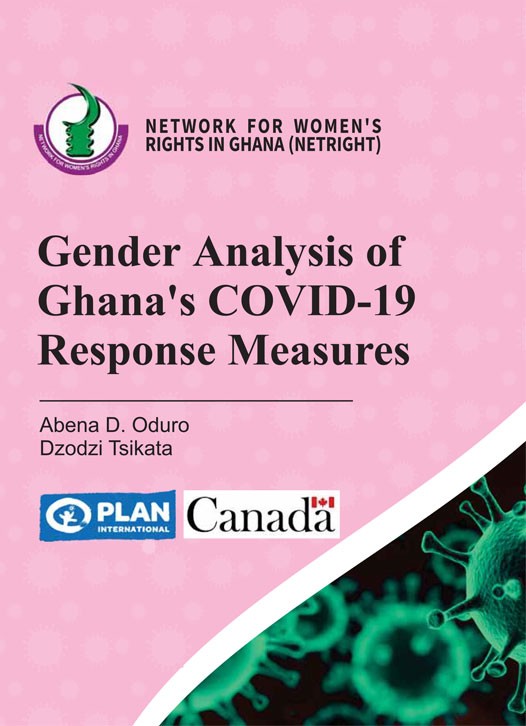 Network for Women’s Rights in Ghana

Ghana recorded its first confirmed cases of COVID-19 in Accra on 12th March 2020. The number of confirmed cases nationwide increased rapidly from two, rising to 27,667 on 20th July 2020. The number of recoveries and discharges stood at 22,915 and the number of deaths at 148. The Greater Accra Region and Ashanti Region remain the epicentres of the pandemic accounting for about 55 percent and 21 percent respectively of the confirmed cases. The remaining cases are spread amongst the other administrative regions with the Upper West Region, Savannah Region and North East Region recording the lowest number of cases as of 20th July 2020. Men and boys make up the majority of reported cases at 59%.1

As the corona virus spread from China to the rest of the world, it became obvious that it would soon appear in Ghana. In February 2020, Ghana was classified by the World Health Organisation among the Priority 1 countries in Africa that were at risk of infection because of the high volume of passenger traffic between Ghana and China. Government’s initial response to the global pandemic prior to the appearance of the first confirmed cases in the country was to prepare for the possible health effects of the virus. In February, government committed GHS2.5 million to fund initial implementation of the national preparedness plan. By the end of February, the budget had increased to GHS35 million. The President in his address on 11th March 2020, announced that $100 million had been made available to fund the corona virus preparedness plan. The monies were to be used to fund expansion of infrastructure, purchase materials and equipment and public education. 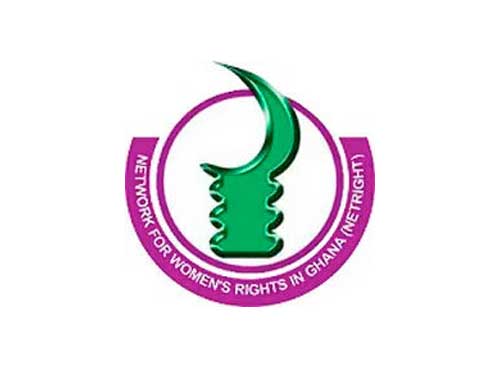 Network for Women’s Rights in Ghana